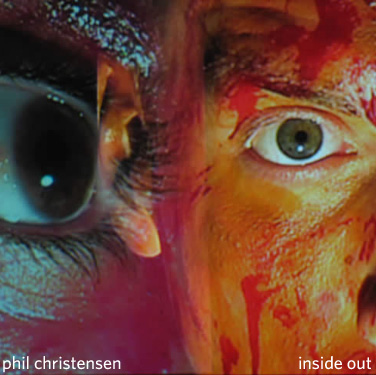 InsideOut is the story of an ordinary man who wakes up trapped. We struggle with Harold as he attempts to make sense of his new world, who he is, and why he's inside...

This music was created in its entirety for InsideOut, but in practice only a small subset was actually heard, as changes in pace and dialogue required edits in the original score. This is the full collection of pieces, complete and unedited, including a track or two that were never heard in the final version of the show.